Are you a high-income earner wondering how to manage the debt levy this financial year? 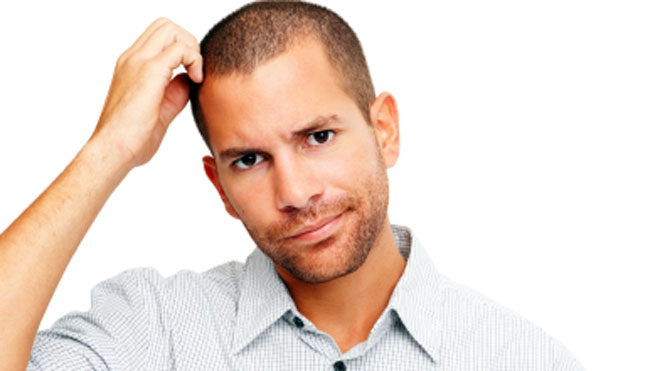 The Abbott Government’s Temporary Budget Repair Levy on high-income earners may have been given the green light, but there are ways to plan around it.

This debt levy will be introduced from July 1 to slug a 2 per cent tax on those of you in the top-income tax bracket earning over $180,000, with the ultimate end goal to reduce the government’s debt.

Here’s a snapshot of what this means for different income brackets:

A number of other tax rates will also be increased in line with the debt levy from July 1. An exception applies for Fringe Benefits Tax (FBT), which will be increased from 47 per cent to 49 per cent from April 1, 2015 until March 31, 2017, to align with the FBT income year.

What the anticipation of the debt levy is already doing is sending top-income earners into our office to discuss tax and financial planning strategies.

It’s a similar rush seen from first homebuyers when an incentive starts to phase out.

High-income earners simply need to reduce their assessable income to below $180,000 to step out of the debt levy bracket of burden.

We’re already seeing top earners successfully plan around this by utilising appropriate structures, for example by contributing to a super fund or using corporate trustees.

Others are bringing income forward to be taxed at the lower rate before the debt levy comes in.

High-income earners will need to know what move they’ll make from the outset. Only a tax professional can help with this.

The spike in interest lately from high-income earners requesting to set up a super fund or a new tax structure is no coincidence.

Are you about to face this debt levy this financial year? Can we help you manage it better? Call us any time to make an appointment.